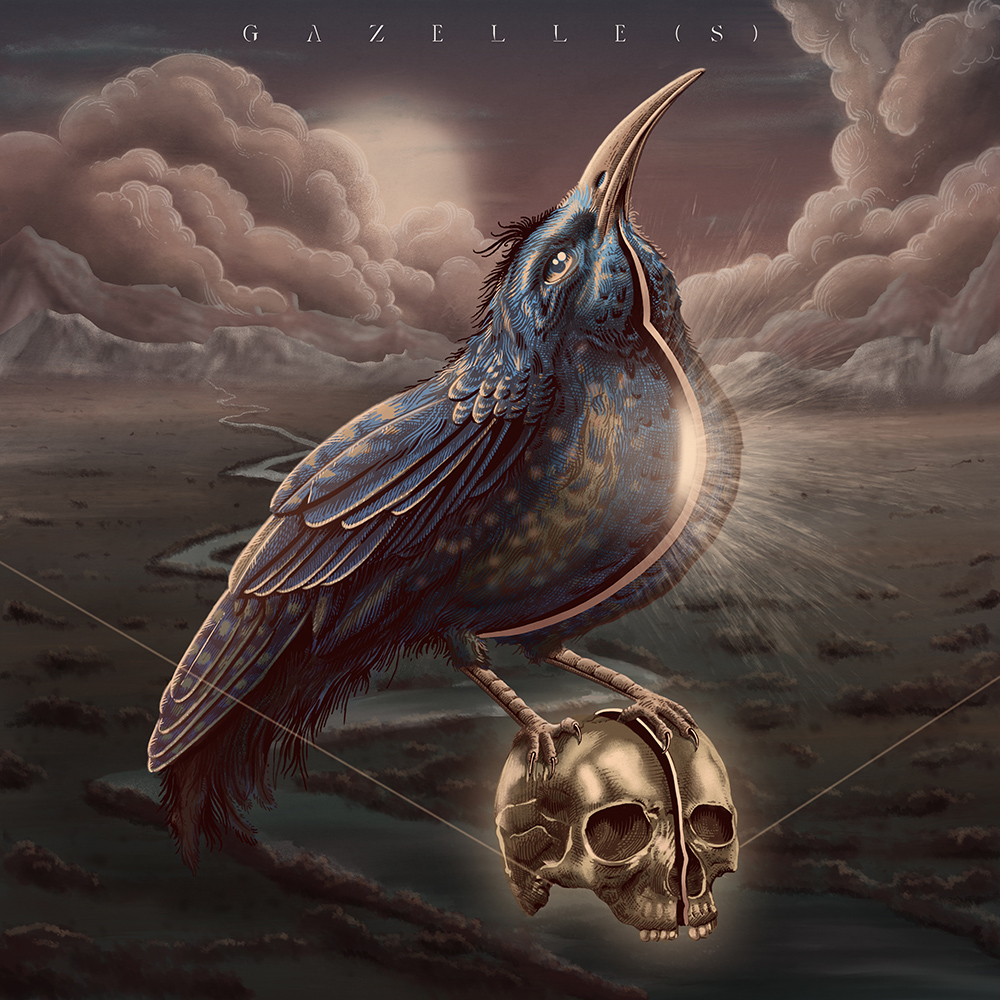 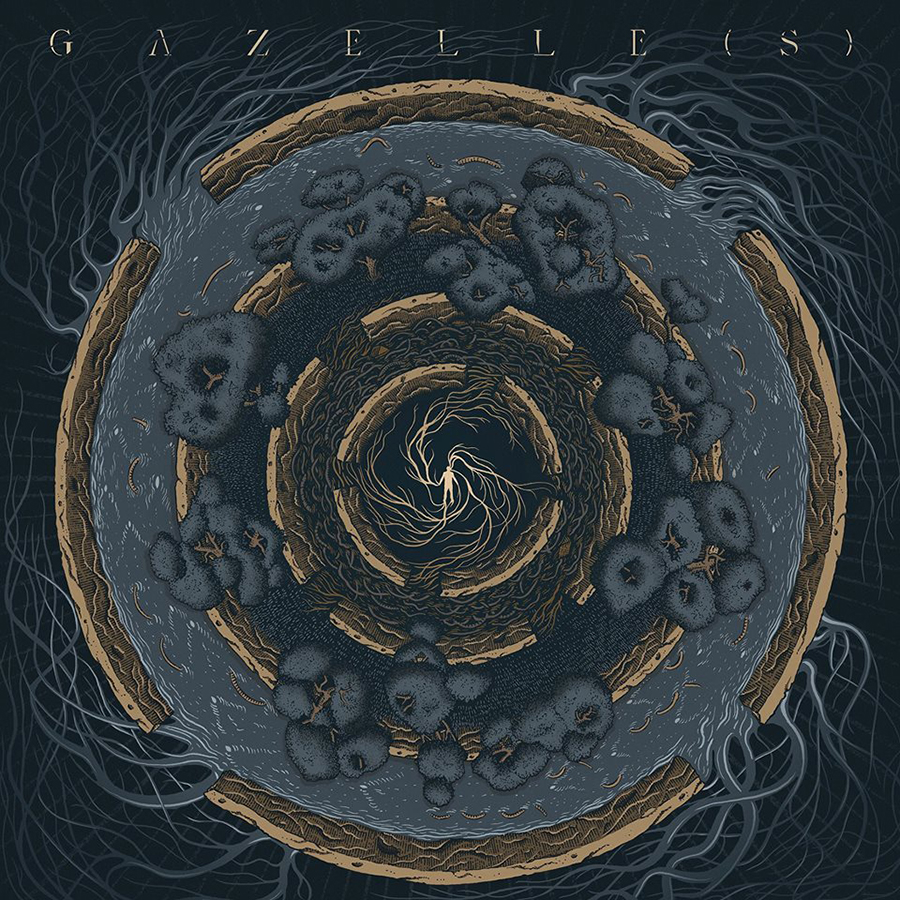 Gazelle(s) debut album came after two years of refining their sound and then adding violinist, Michelle Whitlock, to the band in 2016. They traveled to world-renowned studio, Rancho de la Luna in Joshua Tree, CA to immerse themselves in the desert and experience how a studio with such a rich sonic history would galvanize their music. The resulting EP took the isolating feelings one experiences in the desert and imbued them with a vastness and power that came from four players ready to pour years of experience into something new and distinctive. ‘There’s No One New Around You’ shifts from moments of elegiac ambiance to menacing doom. Sorrowful violin melodies, pummeling guitar textures and pounding bass and drums interweave, creating a sonic carpet structured in a 4/4 foundation that is suddenly pulled from beneath your feet. Their intriguing time changes create a free fall into a solitary darkened void out of which emerges something beautiful and sanguine.

With a tendency towards dramatic shifts and an approach rooted in restlessness, Eugene, Oregon’s Gazelle(s) brand of instrumental post-rock is one without boundaries. The band formed as a three-piece in 2015, adding violinist Michelle Whitlock to round out their sound in 2016. Gazelle(s) is a proud member of the NW Post Rock Collective and tour regularly around the pacific northwest, playing with many other notable bands including Holy Fawn, Wander, Blackwater Holylight, Coastlands, Bent Knee and Slow Crush. Gazelle(s) influences vary widely but include Russian Circles, Mogwai, Jagga Jazzist, Three Trapped Tigers, Godspeed! You Black Emperor, Sigur Ros and Do Make Say Think. In Gazelle(s) newest release, ‘True Meridian,’ guitar and violin interweave seamlessly over the driving bass and drums, moving from textures of heaviness and doom to western themed symphonic melodies. The band is already writing new material and hoping to tour when it is safe to do so and venues across the US reopen. 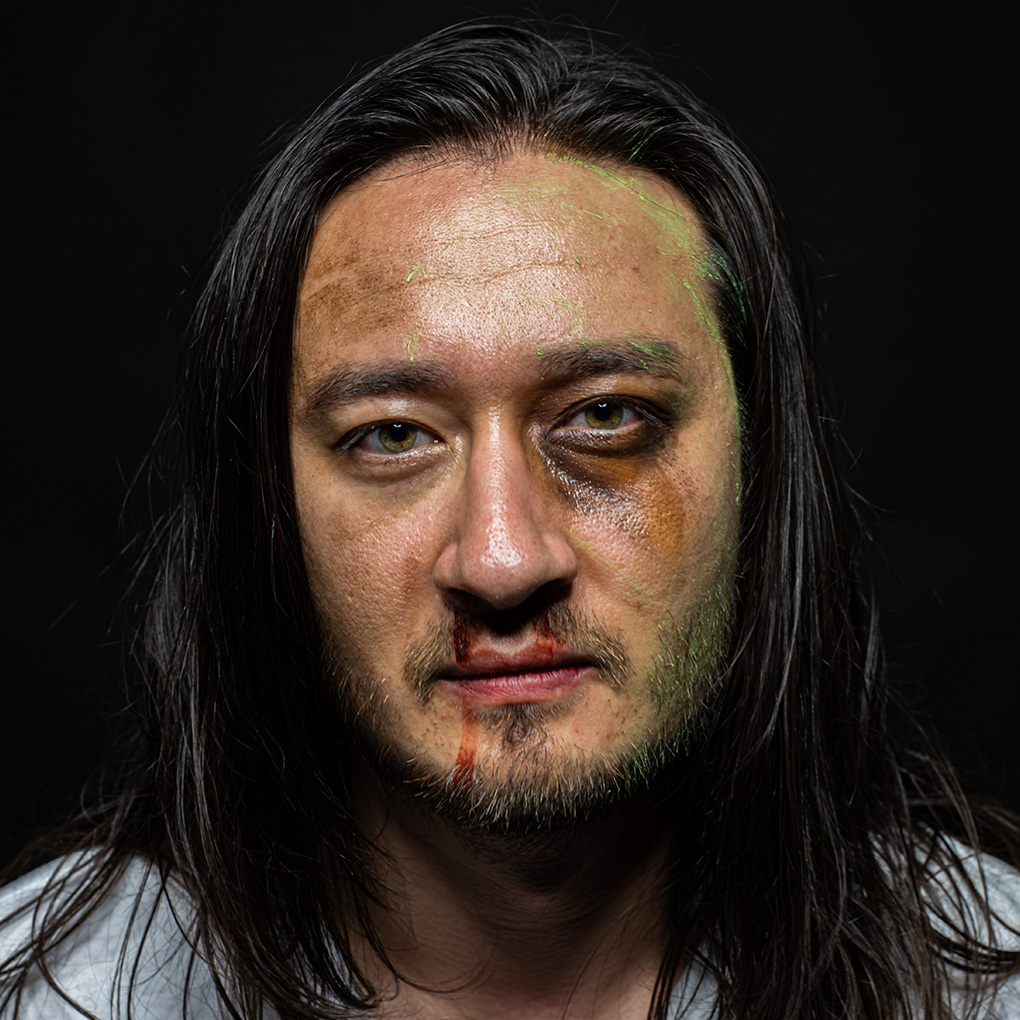 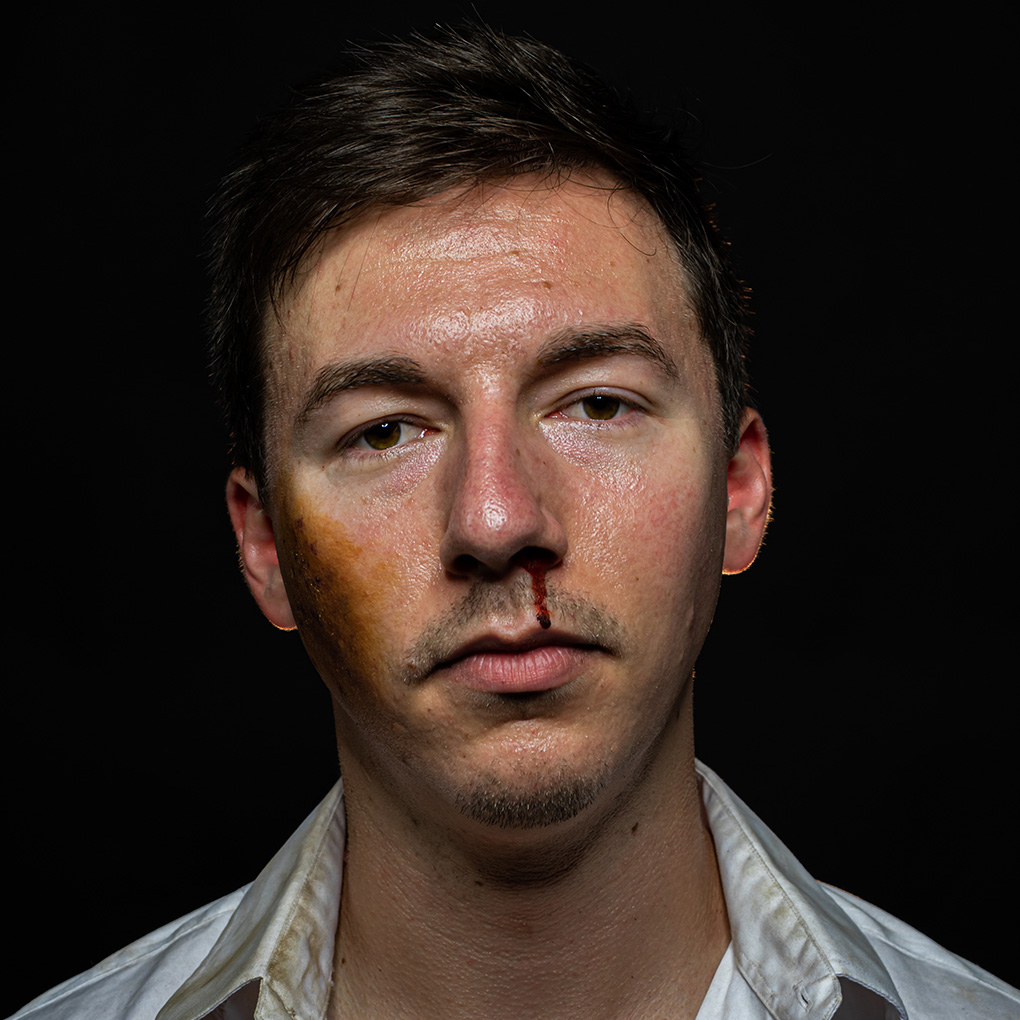 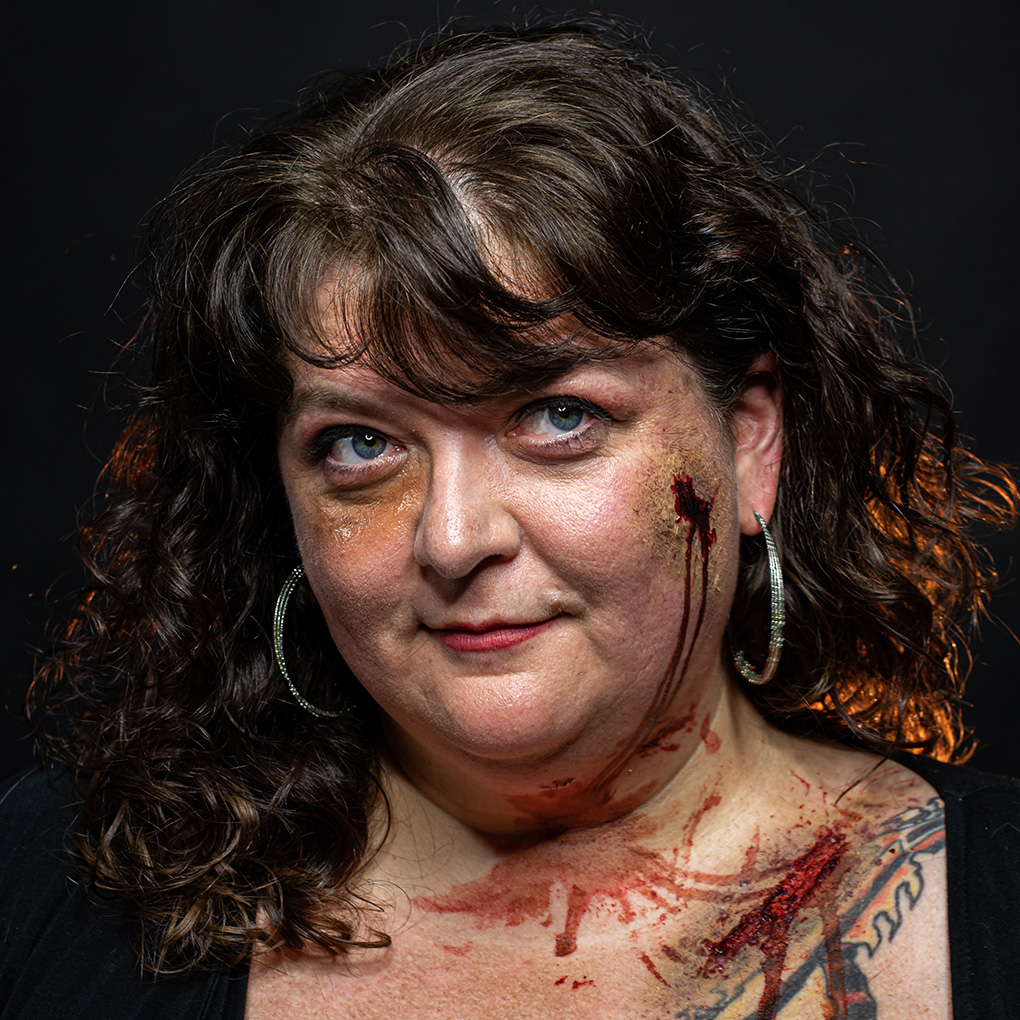 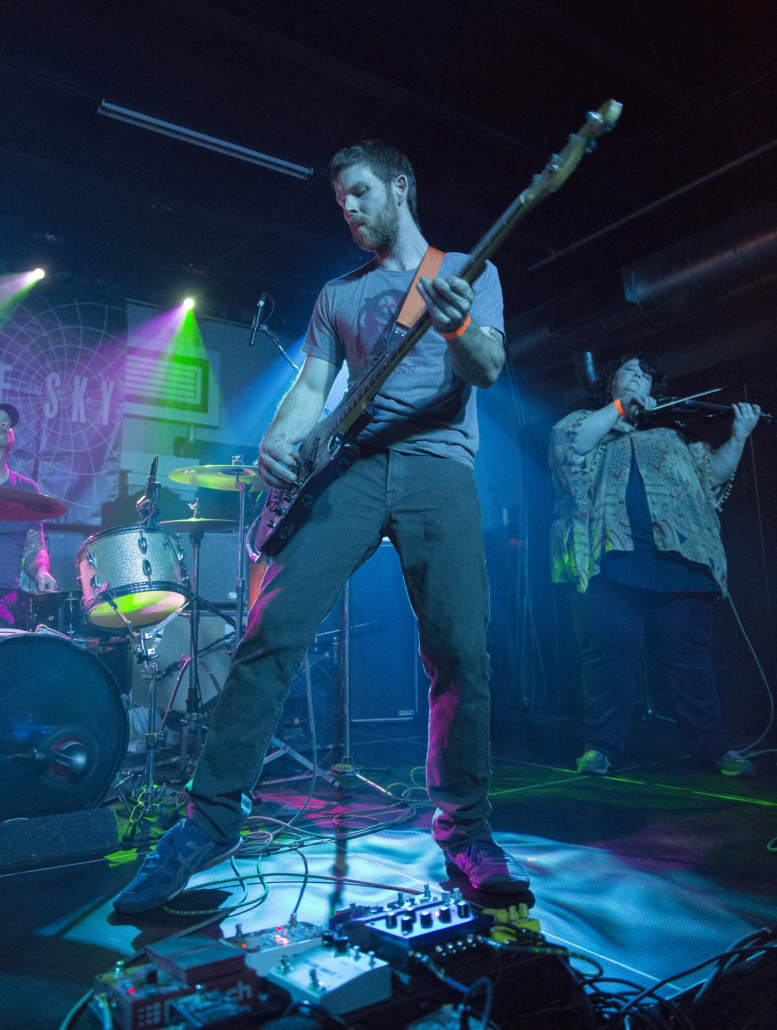 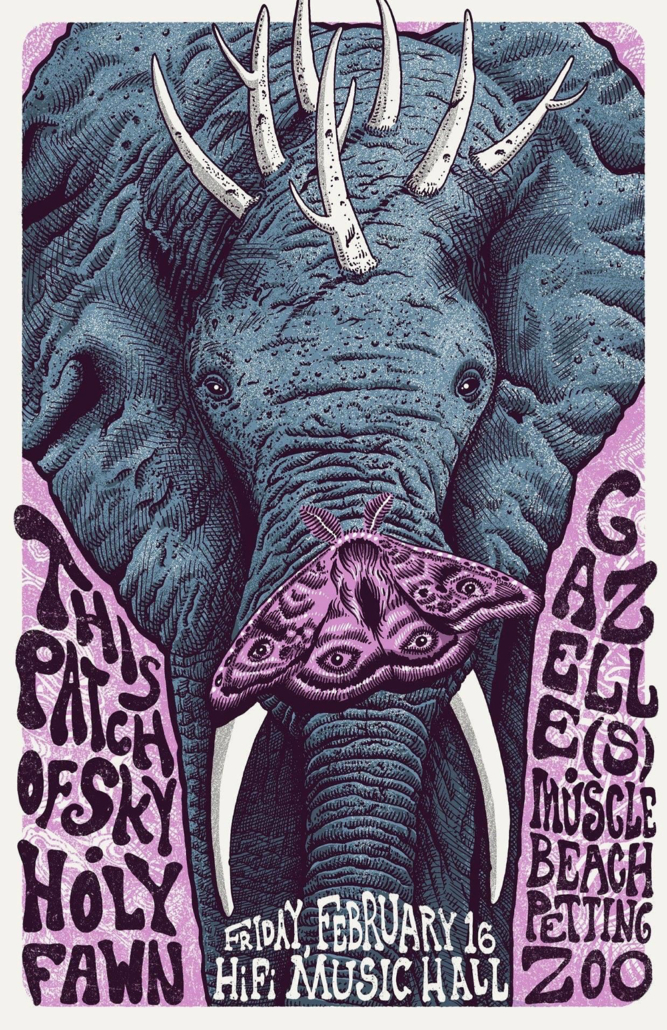 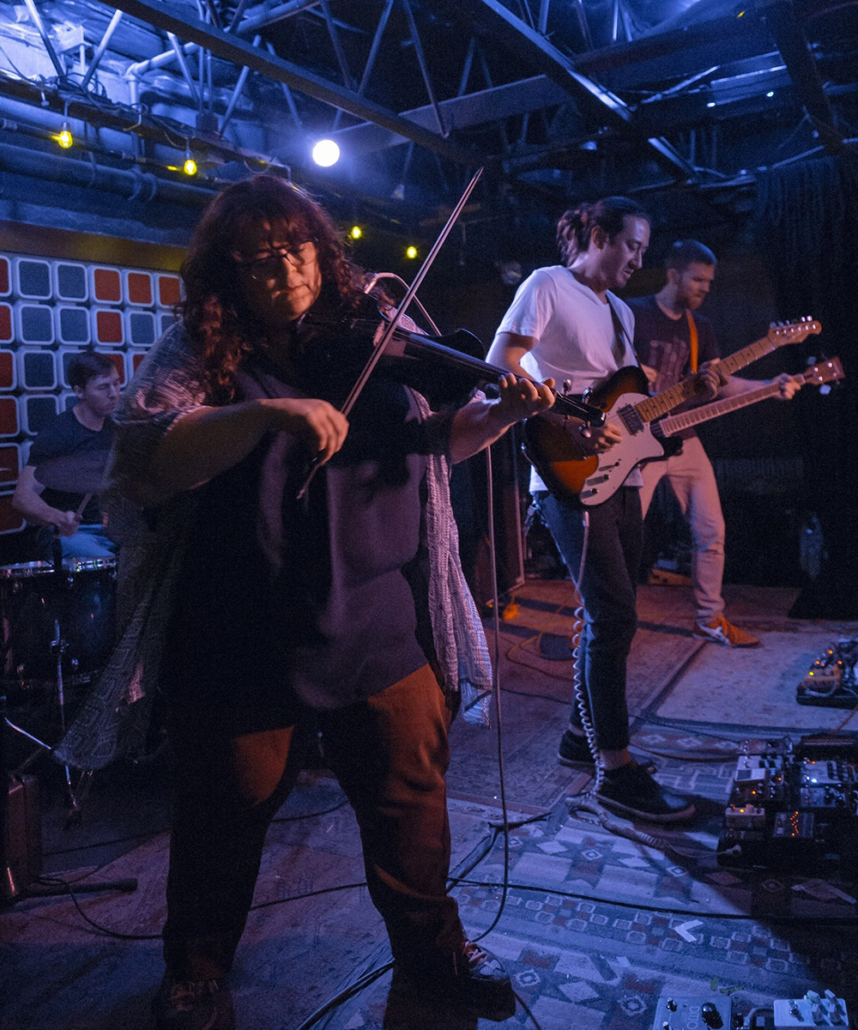 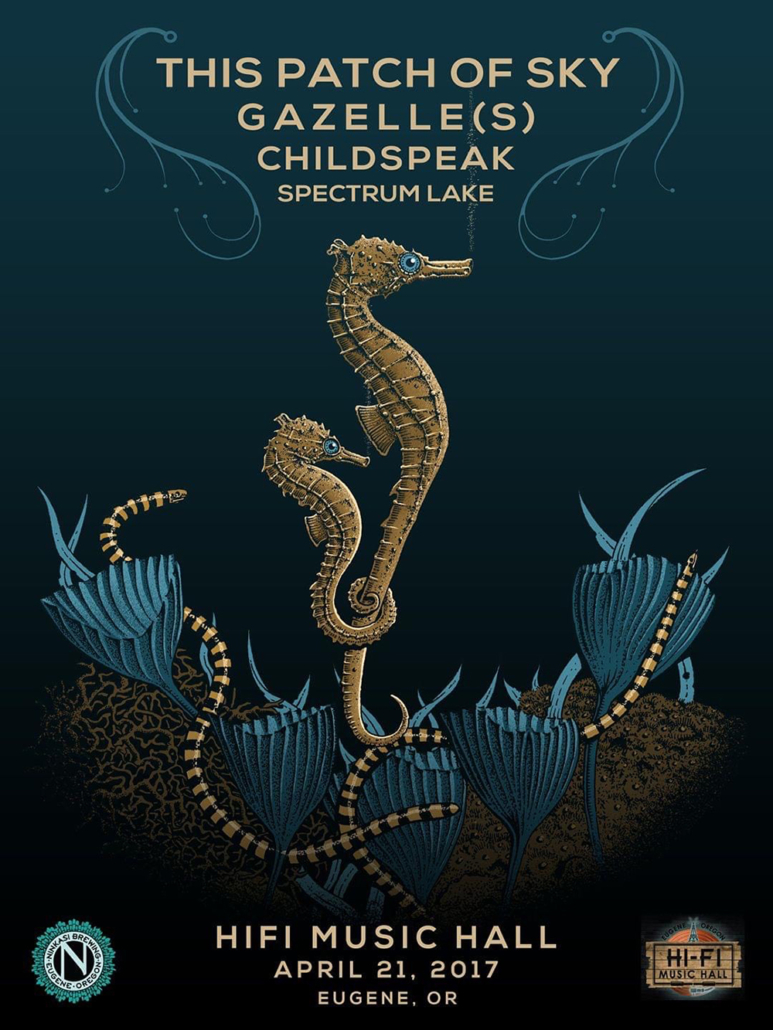 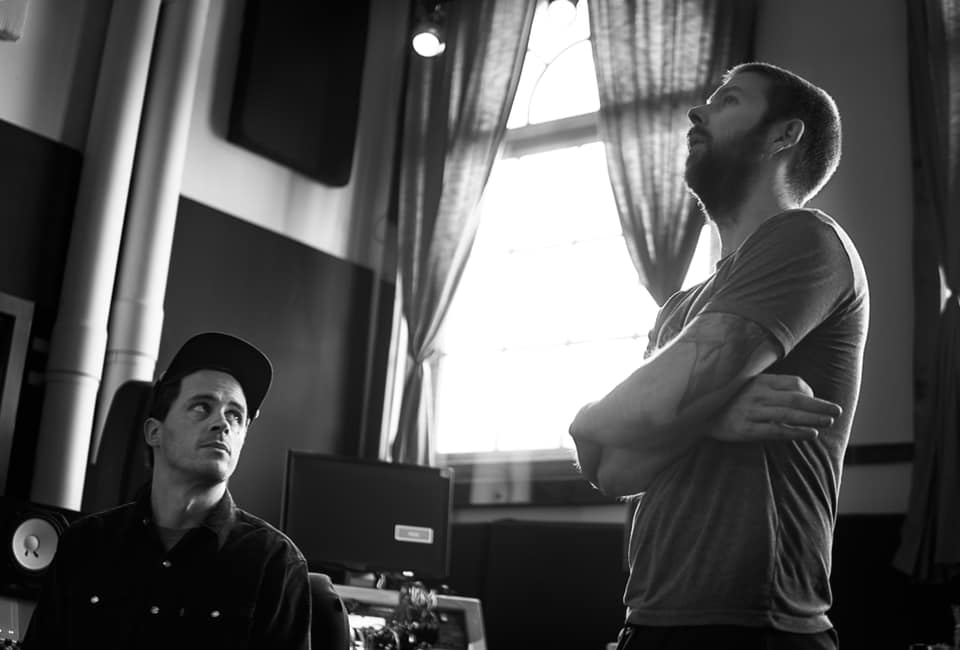 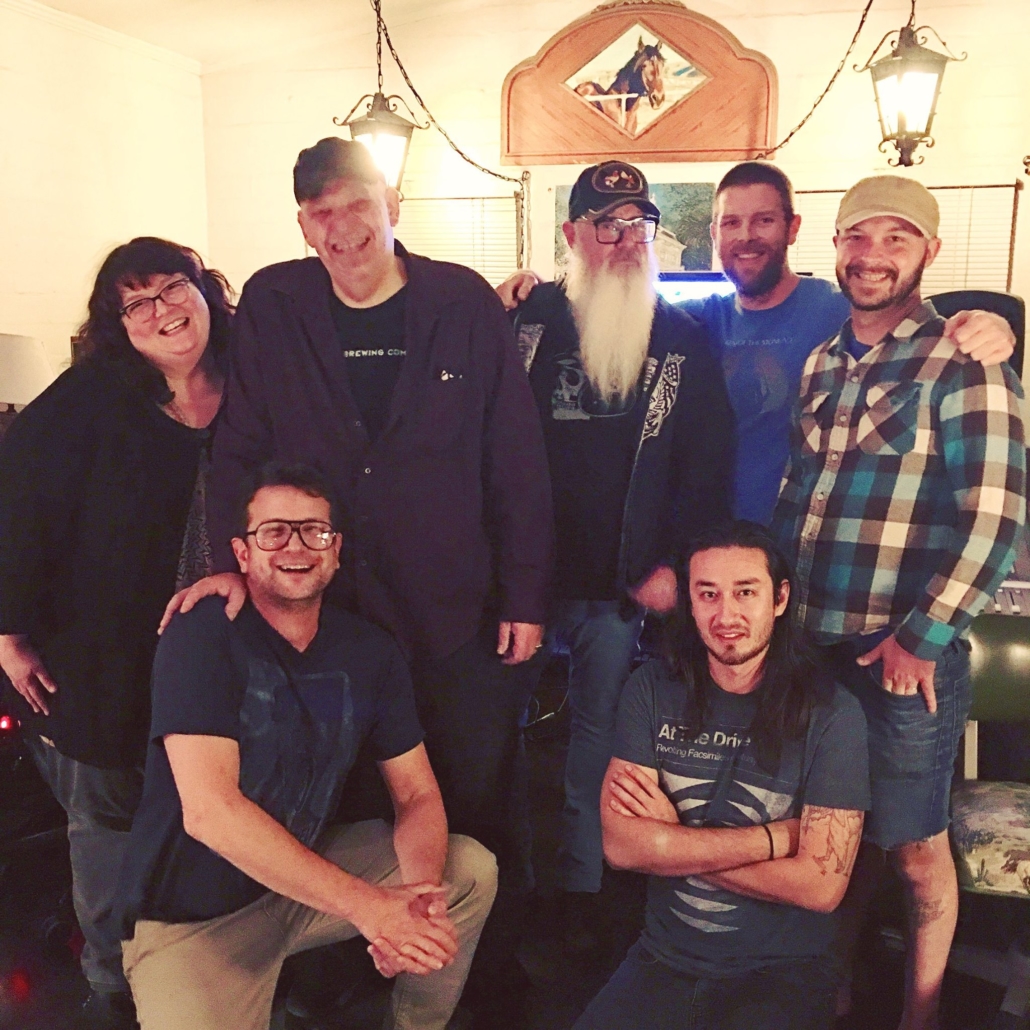 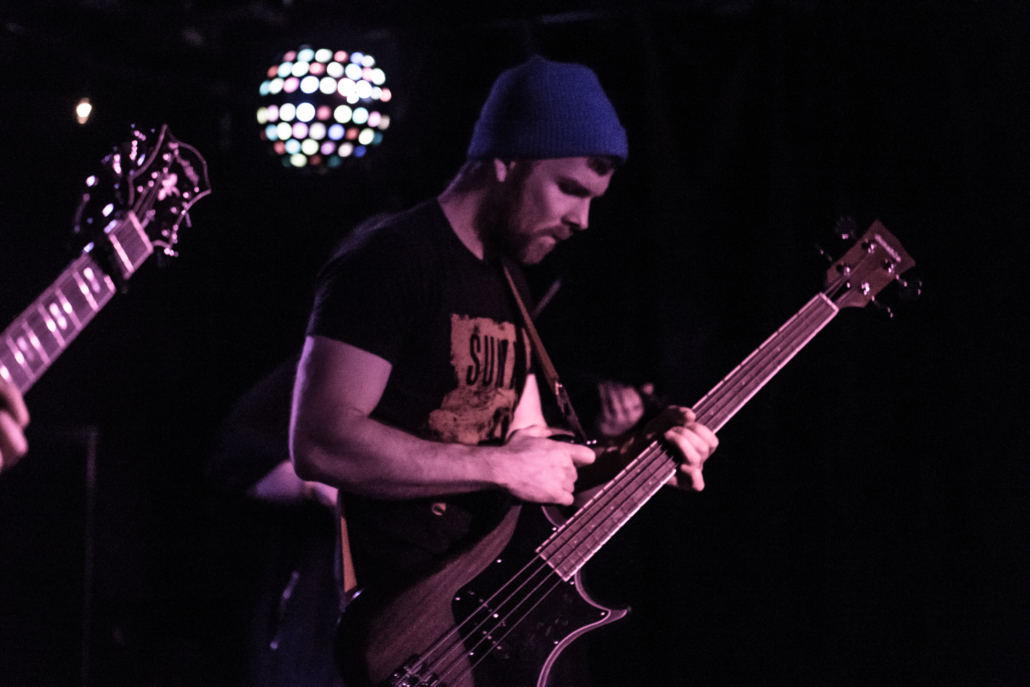 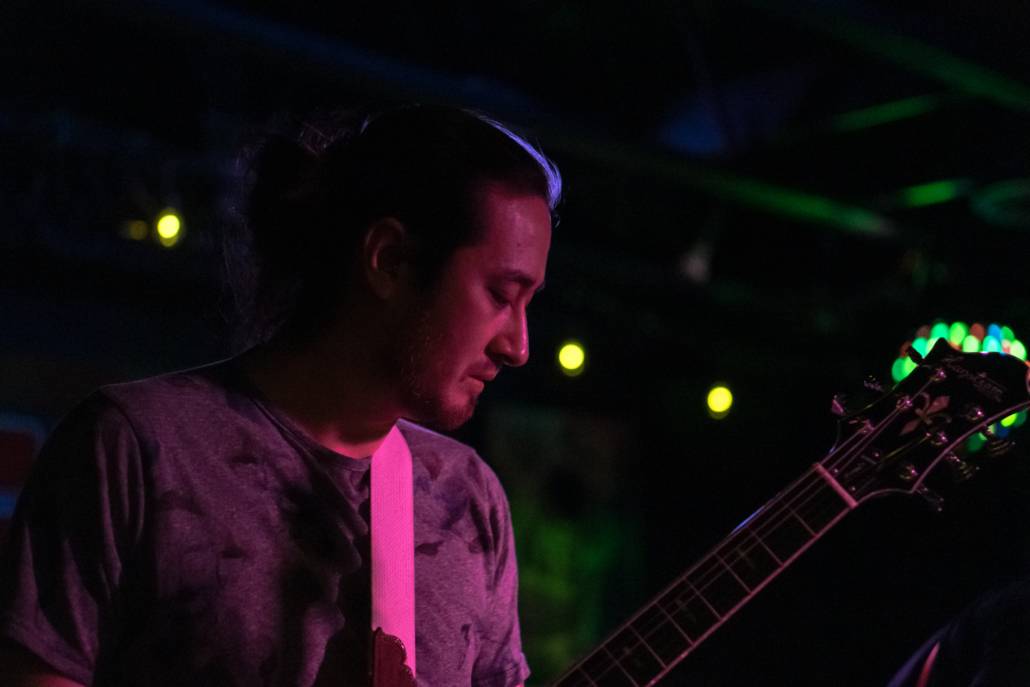 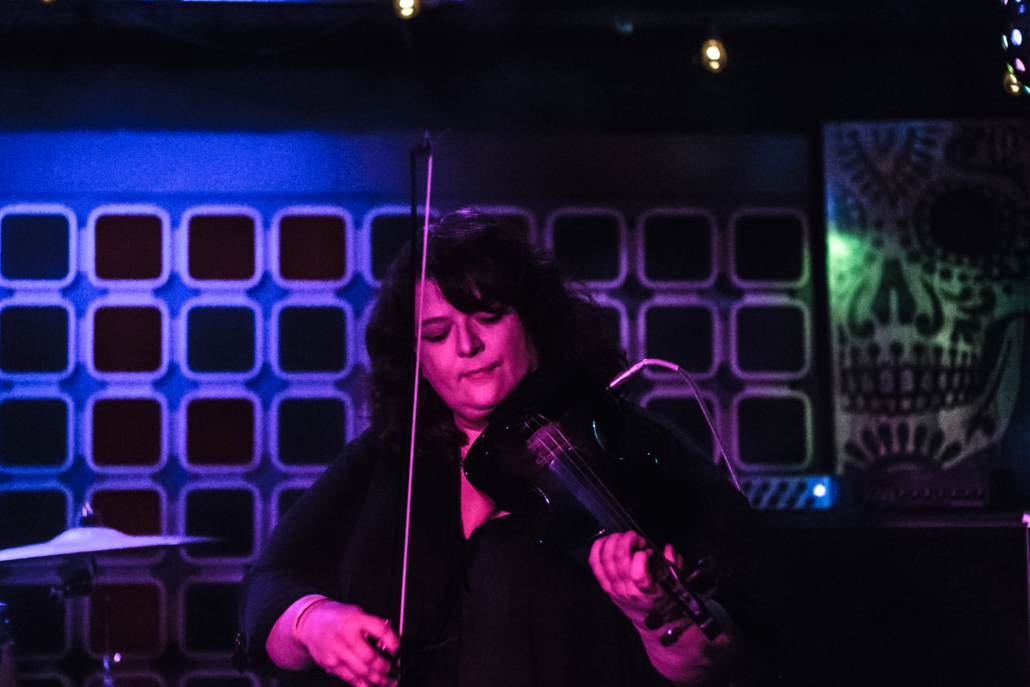 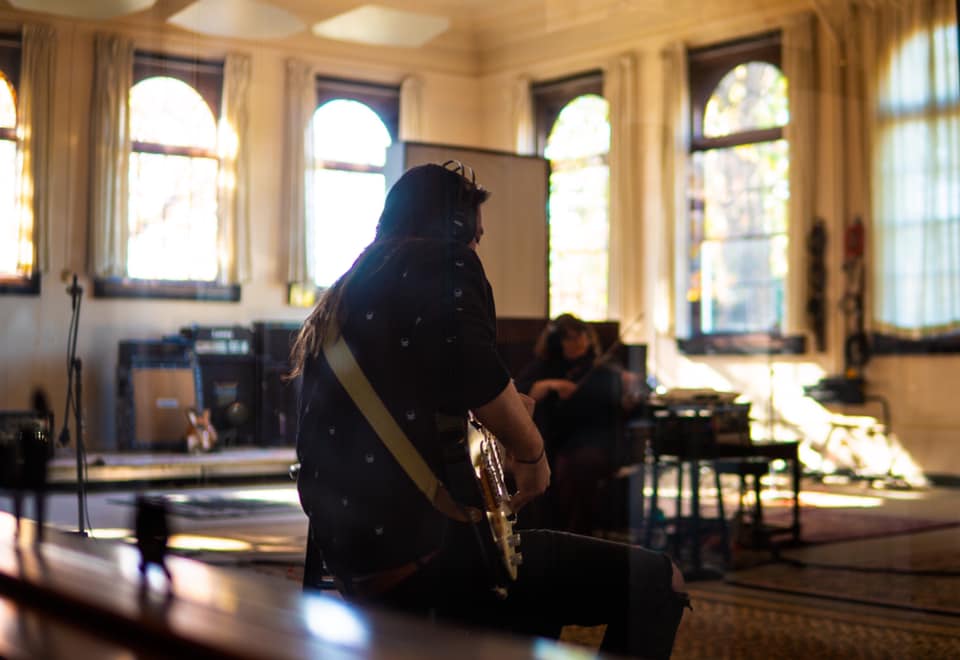 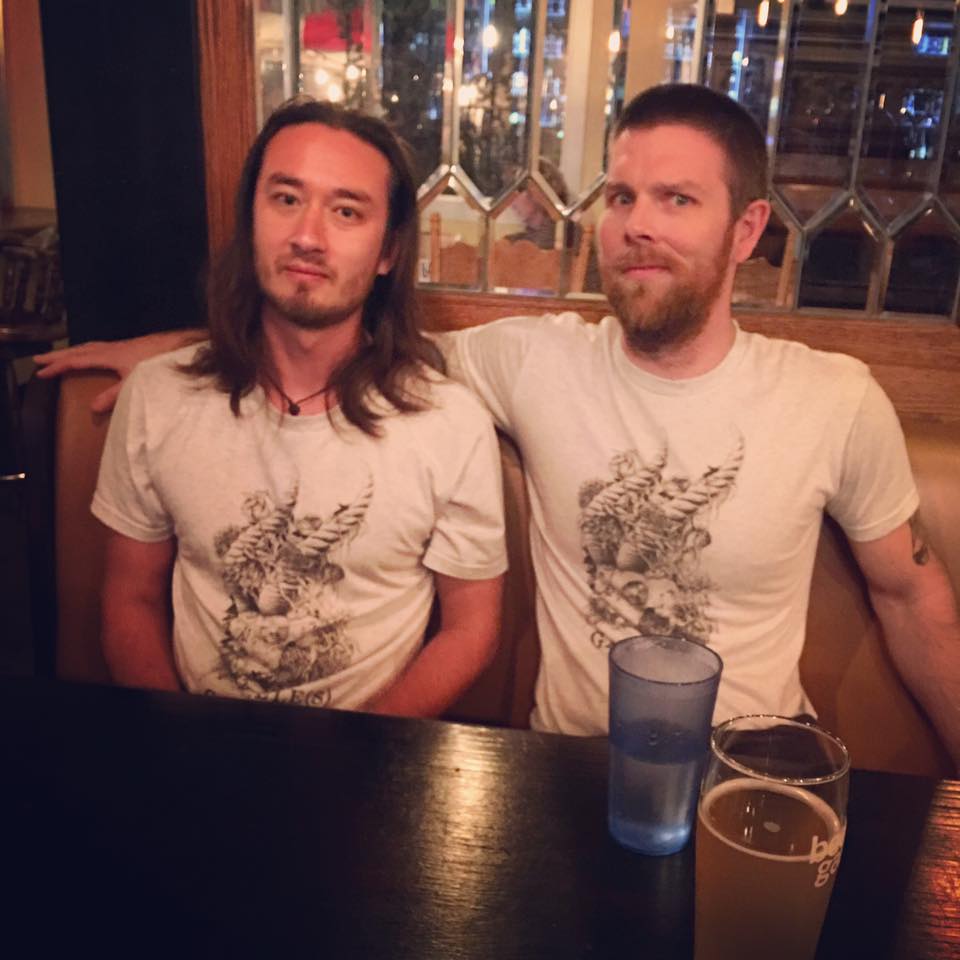 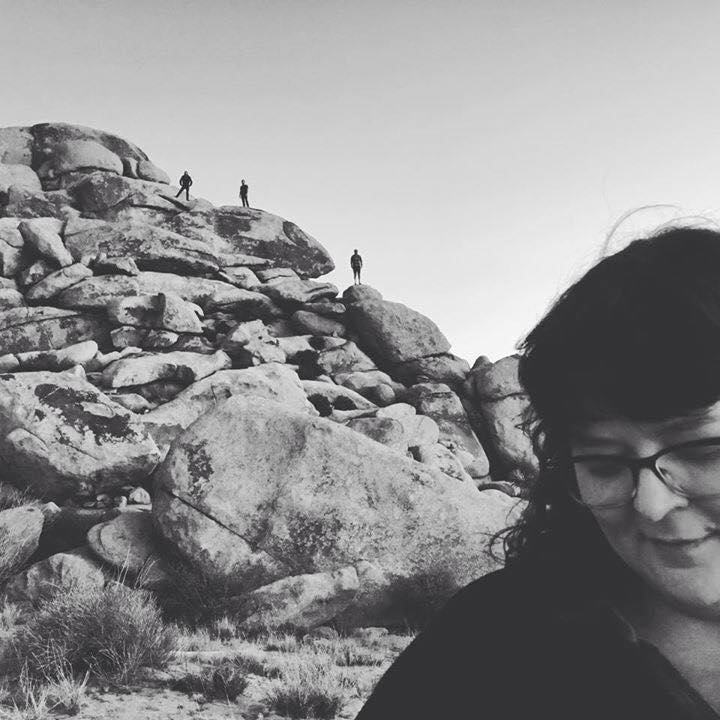 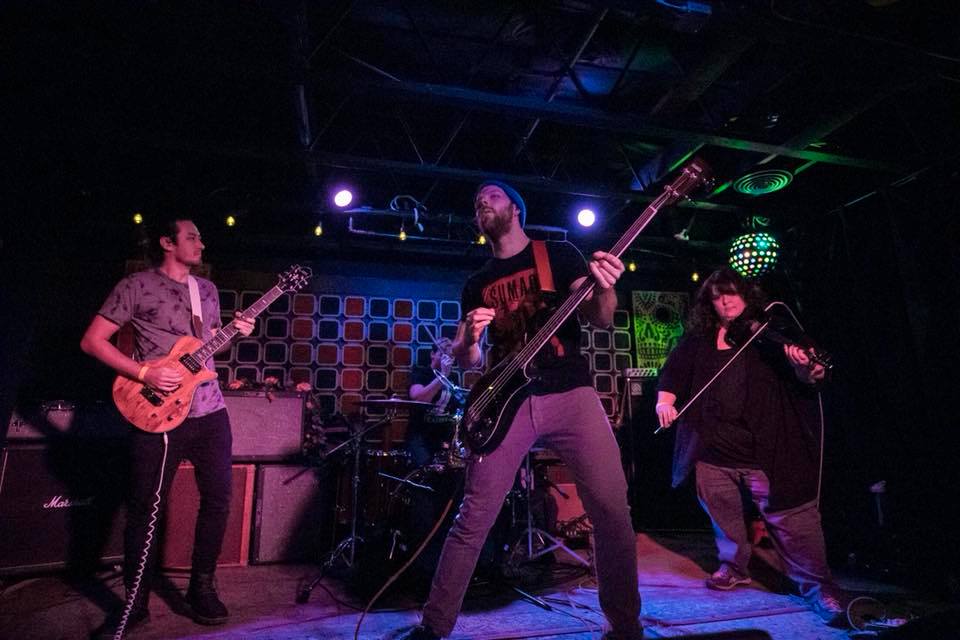 Gazelle(s): Clemency for the Heathen